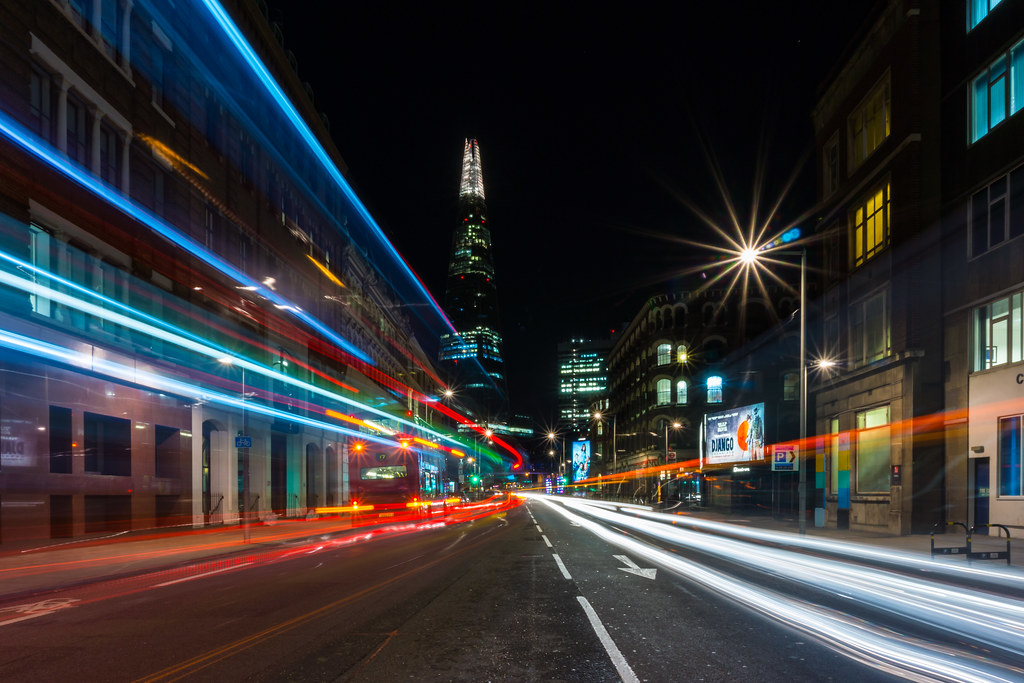 In our new study we’ve been able to learn how IoT adoption has gathered momentum.

There have been many positives to take away from this report. Surveying IT decision makers across the US and the UK, we have seen that many of the barriers to IoT adoption have either been reduced or eliminated.

But the journey to IoT maturity isn’t without its stumbling blocks. Organizations still face challenges that prevent them from fully implementing IoT, but even these are shifting as IoT adopters’ goals and their understanding of the technologies and opportunities evolve.

The number of people reporting extreme difficulty in implementing IoT rose slightly, while the number of those citing it as ‘very difficult’ also increased. But at the other end of the spectrum, those experiencing no challenges at all also increased to 14% from 9% in 2017.

These statistics point to increasing polarization, with the middle ground having been eroded to leave a spike in numbers of both those succeeding and those struggling with IoT implementation. The report affirms this, with those experiencing only moderate difficulty falling a full 12 percentage points to 45% in 2022 compared with 57% five years ago.

When considering IoT solutions, security is often seen as a barrier to adoption. Of those organizations that have found it difficult to implement an IoT plan so far, nearly a quarter believe security is one of the top three barriers.

But this figure is down from 58% five years ago, while the number of organizations viewing security and safety as a technical challenge also dropped significantly, to 42% from 65%.

So while it seems concerns are reducing, security does remain a question mark for some.

2022 saw a slight rise in those demanding proven security with multi-layer protection and continuous monitoring when considering smart city solutions, which is of course important.

At the same time, data privacy concerns have gone up – understandably, with more legislation putting the spotlight on data protection. Since our last study in 2017, stricter privacy laws have increased pressure on companies to protect sensitive data globally. This includes the General Data Protection Regulation (GDPR) in Europe and various state-level laws in the US, such as the California Consumer Protection Act.

Among our respondents in the UK and US, we saw that concerns were particularly strong in the UK, where 53% of organizations include secure data collection in their IoT strategies compared to a third (34%) in the US.

This is understandable. IoT initiatives are increasingly generating huge volumes of data, and while this information may be made entirely secure by design, risks remain.

Cybercriminals are becoming more sophisticated in their attack methods, with recent headlines having proven that data security can never be entirely guaranteed. Handling data responsibly also represents a privacy risk.

Not only is managing large volumes of data technically difficult – particularly when regulators interpret it as sensitive personal information – but also those that fail to do so effectively risk running into compliance issues that can result in large financial penalties and reputational damage.

Little surprise then that data privacy regulation is the second largest political, economic or social challenge for IoT adopters, with more than a third putting it in their top three. Fears over big data, meanwhile, have equally jumped from 11% to 19% in the past five years, while one in four cited regulatory concerns.

While obstacles remain, organizations must continue to work to overcome both technical and non-technical barriers with the support of IoT solutions and device companies and the industry as a whole. With more than 90% of respondents saying they must invest in IoT over the next 12 months to remain competitive, failure to navigate these issues is not an option.

To understand the full range of barriers to IoT adoption, including security and data privacy, see the full Wi-SUN Alliance report.