Being part of a global infrastructure for electric vehicle charging 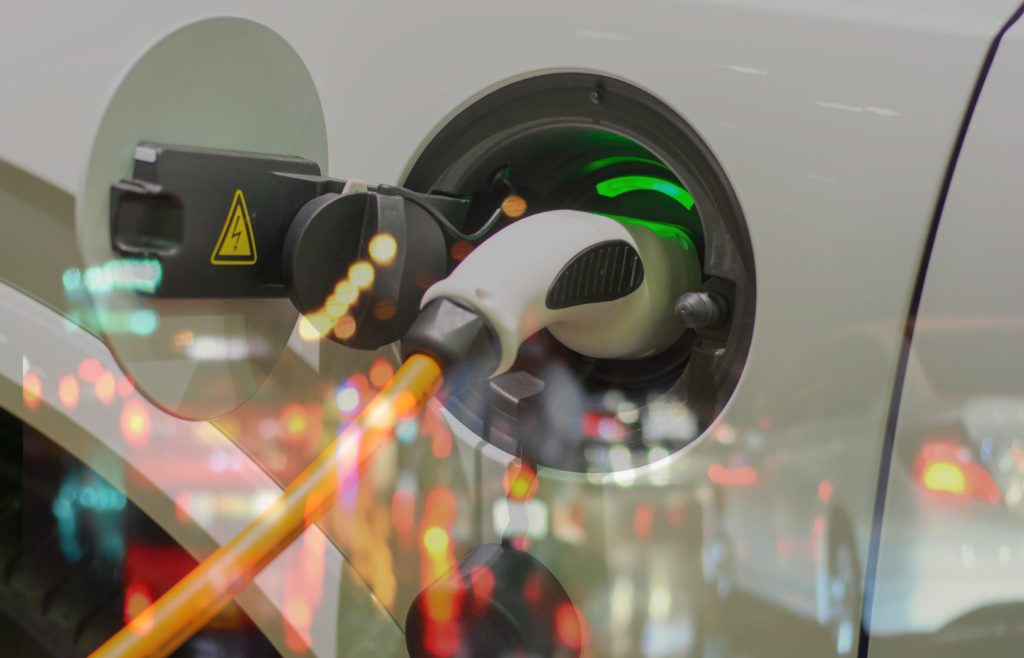 Although the global share of electric mobility is still small, the electric vehicle (EV) fleet is expanding quickly as governments put initiatives in place and automotive manufacturers continue to make progress in developing EVs with greater range and more power.

Last year was a record-breaking year for global EV sales (1.98 million) raising total global stock to 5.12 million. Sales increased 68%, more than twice the average year-on-year sales growth required to meet the SDS level by 2030, part of the Sustainable Development Goals agreed by 193 countries in 2015. China was the world’s largest market (just over 1 million electric cars sold) followed by Europe (385,000) and the US (361,000); the three regions made up over 90% of all sales in 2018.

Mass adoption may be some way off for many markets, but if we want to see acceleration in the growth of EVs, we will need to overcome a number of challenges. One of these is ensuring we have a charging infrastructure that is fit for purpose. Before buying an electric car, drivers want to be safe in the knowledge that they can charge their car on long journeys, or know how far they can go on a single charge – also known as ‘range anxiety’.

In the UK, there is a network of more than 24,000 public charging connectors in nearly 9,000 locations, according to figures from the Department for Transport. But Professor Ralph Speth, Chief Executive of Jaguar Land Rover, which is investing heavily in building a range of EVs, has criticised the current infrastructure and called on the government to put more effort into providing charging points for electric cars.

Energy network operators, charging companies and motoring associations are also warning that questions over where and how quickly drivers will be able to charge their vehicles, and how much investment is needed in energy grids to support vehicle charging must be considered with far greater urgency if we want to meet accelerated targets to decarbonise the economy.

Governments are now starting to put money into the infrastructure, and also investing in new technologies, such as Char.gy, which is developing ways to deploy wireless charging technology on residential streets that would remove the need for trailing cables and additional infrastructure.

But rather than investing in new technologies, perhaps we should be looking at better utilising the infrastructure that is already in place? Electric vehicle charging could and should be part of smart city development and simply become part of the cityscape.

With so many vendors and applications converging on the same network, it will make wider adoption of Wi-SUN FAN inevitable.

PrevPreviousChoosing the right technology for your IoT network could be the biggest decision you make
NextWi-SUN technology supports IPv6, effectively improving interoperability and security in IoT applicationsNext
Linkedin Twitter Youtube
SUBSCRIBE TO OUR NEWSLETTER