What is a Wi-SUN FAN? 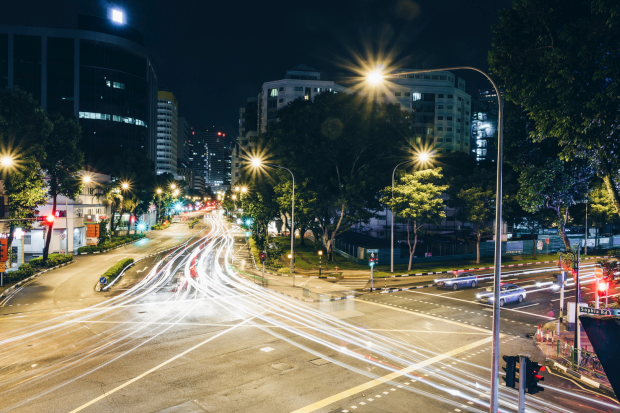 The most important part of the name is the ‘FAN’ part, which stands for Field Area Network.

But what does that mean?

FAN is to be distinguished from PAN or LAN or WAN or WLAN or CAN or MAN or SAN or even POLAN.  All of these are some kind of ‘area network’ where the first character of the acronym gives some idea of the scale of the network or the type of network, or both. For example, a PAN is a Personal Area Network, even though the term has been misused. On the other hand, a POLAN is a Passive Optical Local Area Network.  The PAN gives no specific indication of the type of technology used. POLAN uses light to communicate.

FAN, in the case of Wi-SUN FAN, indicates a Field Area Network and in the context of Wi-SUN generally means the last mile connection to the end devices. The use of the term Field is meant to connote the geographical area that a Wi-SUN network might cover, although in reality Wi-SUN FANs can extend much further than what most of us would think of as a ‘field.’ Wi-SUN FANs can cover areas the size of a major city.

Another aspect of the name FAN is that the network generally covers the last mile, i.e. it is the technology that connects the end devices to the rest of the network, and maybe this is why it is given the designation of field, i.e. it refers to the devices in the field.

In either case, a FAN is a Field Area Network that caters to end devices that spread out of large geographical areas.

The SUN part of the name refers to the Smart Utility Network, a term that has come to the fore over the years with the advent of AMI and other smart grid technologies.

Although Wi-SUN FAN had its start in the Utility domain, the technology that has come out of the specification work is fit for a broad range of application areas beyond the smart grid. These include what is now being called a ‘smart city’, which is primarily centred on the street lighting application, but extends well beyond that use case.

Given the geographical range that a Wi-SUN network is capable of, in spite of the use of low-power radios, agriculture is another area that can make use of the technology.

However, what works for the large-scale deployments, such as cities, also work for smaller scales, with applications in campus scenarios and industrial and commercial spaces. And, this can be brought to work in the home domain as well.  In short, the robustness that is built into Wi-SUN FAN is great for the home, the commercial/industrial space, the city, and beyond.

The other part of the name worth noting, the “Wi” part of Wi-SUN, started with WiFi. This brings to mind all of the great things that we associate networking with, and a Wi-SUN network can bring that level of service and more with an industrial grade internetwork for things.

Wi-SUN FAN is fast becoming the key networking technology in the industrial networking domain. The FAN, with deployments scaling to 100s of millions of devices, is proving to be the standard of choice for smart utility and smart city communications projects today.

Learn more about Wi-SUN FAN technology, the organization and leading companies that are building the future of industrial grade networking.