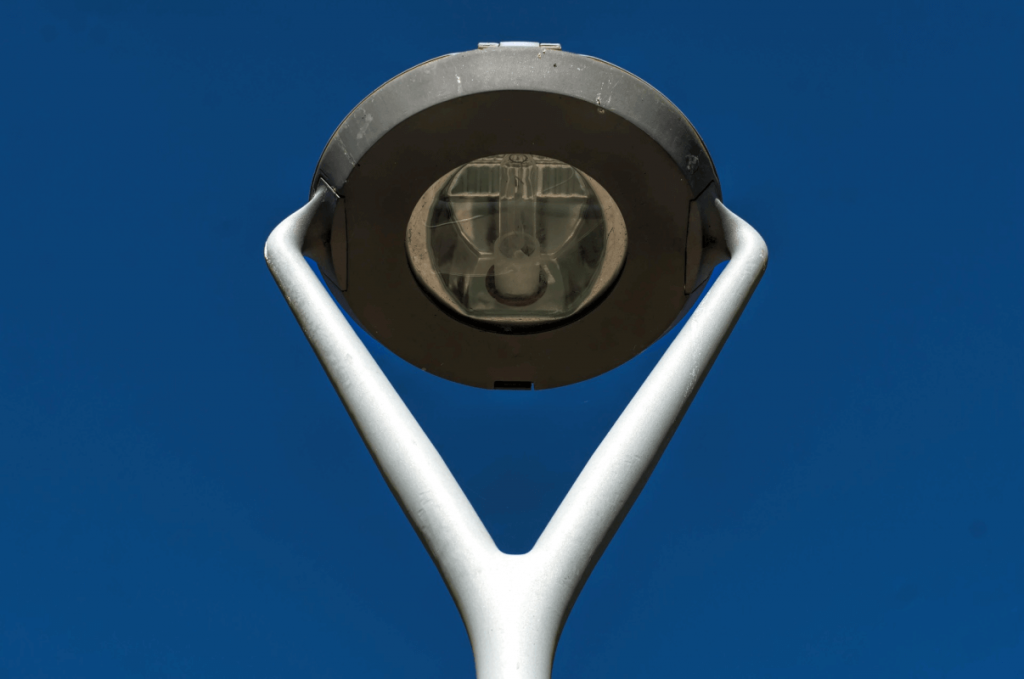 The Internet of Things (IoT) and its adoption continues to evolve at a rapid pace with Gartner forecasting that endpoints of the IoT will grow at a 32.9% CAGR from 2015 through 2020 reaching an installed base of 20.4 billion units.  There is no doubt that IoT, dubbed the fourth industrial revolution, will make people, organizations and processes smarter, faster and more efficient than ever before.  Fundamental to the growth and adoption of industrial IoT is the connectivity behind it. Understanding the advantages of these technologies is critical to maximizing the value of your IoT initiative.

Wi-SUN is the most widely deployed IoT network technology in the world – Who knew?

Today there is no single communications technology which can satisfy all applications, but it is the Wi-SUN Alliance’s belief that Wi-SUN is the leading technology in large-scale outdoor networking. Top analyst firms agree with this sentiment. With an estimated 85M+ RF mesh-based endpoints awarded worldwide, according to Navigant Research and Wi-SUN member companies, Wi-SUN is the most widely deployed IoT technology in the world.  This clearly surpasses the hype of other competing IoT technologies.

Rethink Technology research provides further support for Wi-SUN’s momentum, estimating that companies in the Wi-SUN ecosystem are set to enjoy continued growth at 20% CAGR, as mesh network technology begins to reach into new verticals and different business models are developed/implemented.

Wi-SUN is the most experienced IoT technology

The performance of Wi-SUN-based mesh networks has been proven for many years in an array of challenging and remote environments across the globe. Tens of millions of reliably connected endpoints demonstrate that a Wi-SUN-based IoT mesh network can achieve the ubiquity and scalability demanded by IoT customers.

So why is this?  Wi-SUN wireless networking technology is based on open standards, IEEE 802.15.4g.  Its mesh coverage, self-healing communication, reliable performance level, remote firmware upgradability make it a very compelling choice.

While it is the major utilities that have recognized the importance of interoperable standards-based wireless communication networks and have chosen Wi-SUN technology for their advanced metering and smart grid networks, there are countless other sectors who can benefit from their experience and expertise with more than 50 million plus nodes deployed over the past decade.

Similar to smart grid applications, smart cities and industrial IoT applications require advanced engineering with wireless outdoor networking and Wi-SUN Alliance Field Area Networks deliver multi-vendor interoperable solutions to a broad variety of applications including street lighting, parking systems and traffic management.  Municipalities can install products from different suppliers confident that they will seamlessly interoperate. For example, Oklahoma Gas & Electric is using Wi-SUN technology to network some 250,000 streetlights whilst cities including Bristol, Copenhagen, Halifax, Glasgow, London and Paris have also used the network in smart streetlight projects and it is their platform of choice as they continue expand their smart city infrastructure.

Wi-SUN is the most secure IoT technology
Security is a core concern for any network as compromised devices can be used to mount attacks on other networks, result in costly technology replacements or, even worse, disrupt essential services or public safety as would be the case for critical IoT networks. Wi-SUN-based networks offer the most robust security capabilities surpassing other networks in each of the following areas: authentication chain of trust, key exchange and distribution, key generation and storage, data transmission and network access control.

In summary, Wi-SUN is one of the strongest and most proven network technologies for organizations looking to implement a strong and robust IoT strategy. The Internet of Things is here. It’s evolving fast and organizations need to make strategic choices with the technology they invest in to ensure that it will stand the test of time for what could be years or even decades.