Where and How is IoT Technology Being Deployed Today? 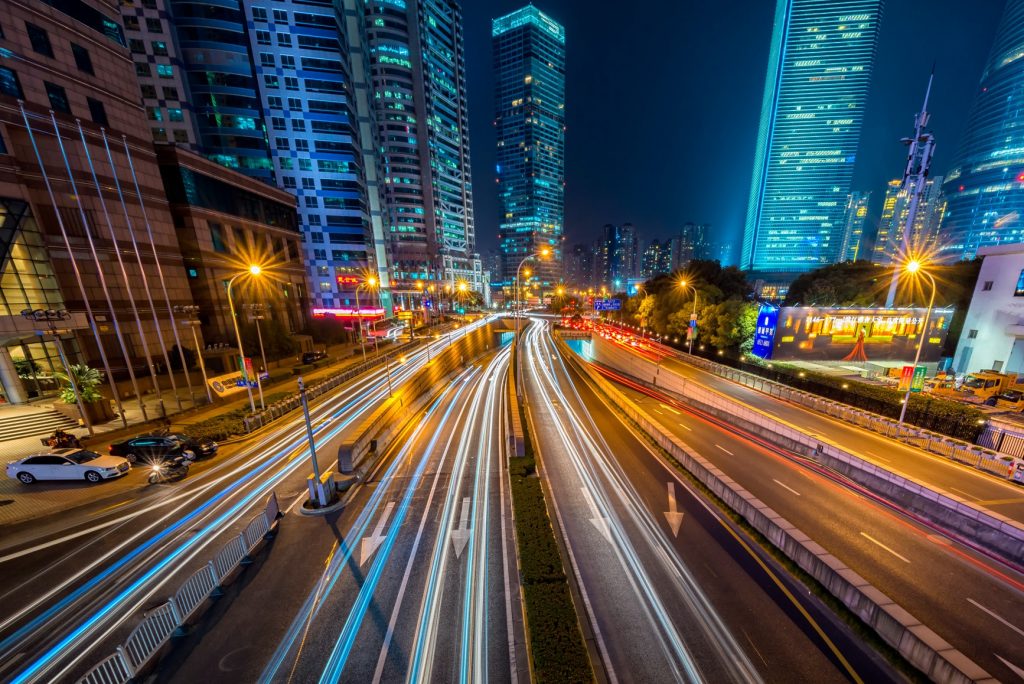 A technology that has continued to evolve at speed in recent times, the IoT is rapidly defining cutting-edge innovations around the world.

In a previous blog, we looked at how IoT has gathered momentum in the past five years, discussing how it has evolved and adopters have become more comfortable with it, proactively leveraging the benefits on offer.

Our recent survey of IT decision makers across public and private organizations in the UK and US proves this, with more than 90% of respondents recognizing that they must invest in IoT over the next 12 months to remain competitive. Meanwhile, 83% view IoT strategies as essential to their business rather than merely beneficial.

However, we also discovered some more surprising results.

There was actually a retraction in IoT strategies among the broad respondent base in the five years since we last published a study.

Digging deeper, this is a positive sign. Early IoT adopters were more likely to be cautiously dipping their toes into the IoT pool, focusing on those discrete projects that offered quick wins. Today, however, those organizations that are continuing to pursue IoT initiatives are now regularly diving in headfirst, recognizing the competitive advantages they bring.

As they’ve gained greater confidence in IoT solutions, they may have recognized that the technology carries more opportunity for digital transformation and are likely to have continued building on those early successes – and becoming more ambitious.

In fact, 87% of organizations say that they are very likely or definitely going to deploy IoT initiatives in the next 12-18 months up from 77% in 2017.

So, where are these ambitions being directed? Here, we take a look at some of the most common use cases where IoT technologies will be deployed.

Traffic management
Traffic management is also on organizations’ IoT radars. Smart parking has seen the biggest rise of any such initiative in the last five years – up from 57% in 2017 to 77% – while traffic lights and controls are also on the rise, with an 18 percentage point increase this time.

Environmental
We are also seeing more demand for noise and air sensors, up to 79% from 62% in 2017, while those planning electric vehicle charging initiatives also grew from 66% to 79%, clearly demonstrating a bigger focus on sustainability applications. Interestingly, 7% of respondents are now prioritizing environmental protection as their top driver for IoT projects in 2022, compared to just 1% in 2017.

Streetlighting
At Wi-SUN Alliance we have been at the forefront of growth in smart streetlighting as city authorities look to control energy usage and costs. The City of London’s lighting modernization project stands as a prime example, with Wi-SUN FAN technology used to connect over 12,000 lights over a three-year period. According to our study, almost three-quarters (72%) of respondents are planning to pursue streetlighting initiatives in the next 12-18 months.

Each of these use cases demonstrates the varying potential of IoT solutions in helping to navigate the challenges posed by growing urban populations.