The IoT Landscape in 2022: A Five-Year Review 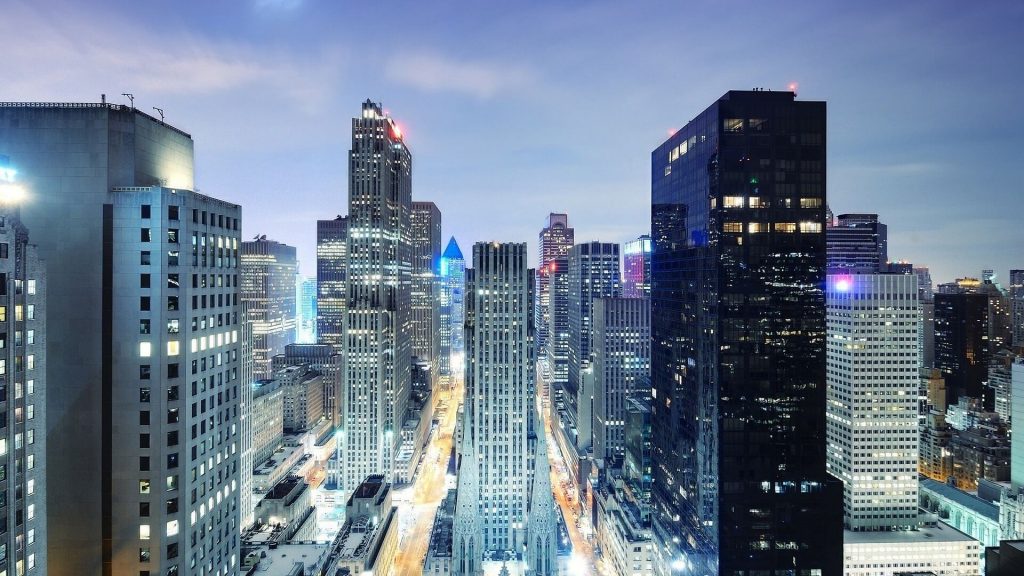 The pace of change seen across all facets of the technology arena continues to surprise.

From devices to digital payment capabilities, a series of innovations are consistently being launched into production, impacting the world around us at an ever-faster rate.

The Internet of Things (IoT) is a case in point. For organizations, IoT brings new ways to monitor and control real-world objects, blurring the lines between digital and physical to create massive new streams of data capable of offering better avenues for decision making.

In more recent times, COVID-19 has pushed many industries into more proactive IoT adoption either out of necessity or opportunity, from smart buildings implementing occupancy management and air quality monitoring sensors, to the healthcare market using devices to deliver more tailored treatment to patients.

As a result, much has changed since 2017 when Wi-SUN Alliance published its first report into the state of the IoT industry – a study that has now returned for 2022 as we explore how customer attitudes and adoption patterns have changed.

Like the previous study, we have concentrated on industry sectors with plenty to gain from IoT solutions. This includes a focus on professional consultancies, energy & utilities, technology, government, and telecommunications, partnering with research company Vanson Bourne to survey IT decision makers in public and private organizations in the UK and US.

Progress Has Been Made, but Room for Improvement Remains…

The results of our 2022 survey show that IoT is gathering momentum. With more than nine in 10 respondents recognizing that they must invest in IoT over the next 12 months to remain competitive, it is no longer viewed as just a ‘nice to have’ for most.

Half view IoT enablement as a top three priority for the next 12 months. Leading the charge is the telecommunications sector and technology companies, followed by construction owing to a growth in projects such as smart streetlighting and commercial building enhancements.

Interestingly, there is little difference between the enthusiasm shown by large and small organizations for IoT, with smaller businesses increasingly eager to explore opportunities, not viewing this as being something outside of their scope of operation or capability.

It’s worth noting that, despite this enthusiasm, less than half (47%) of companies currently have a fully implemented IoT strategy, with 42% stating they have a partially implemented strategy and 11% with a plan that is either under review or still in development.

Yet progress has been made. In smart cities, smart utilities, and industrial IoT (IIoT) projects, for example, seven in 10 companies have implemented initiatives successfully – up from roughly four in 10 in 2017. Full IIoT project implementation soared from 46% to 65%, while half of those with smart utility strategies have delivered, marking an increase from 38% five years ago.

Drawing comparisons between the two surveys demonstrates that a greater proportion of respondents now consider an IoT strategy as essential.

Indeed, as interest in it mounts and adopters become more comfortable with the technology, challenges that might have given an organization pause for thought five years ago are now merely risks to observe and mitigate. The technology is becoming a tool for business transformation, making it more essential than ever.

Predictions are often difficult in fast-moving industries. However, the evolution of attitudes and plans over the last five years shows that IoT technology is now bedded in.

Challenges remain of course, and many still fail to take their IoT projects beyond pilot phase. Yet the increasing number of successfully completed initiatives suggests that we are making headway and will continue to do so moving forward.

To learn more about where we anticipate the IoT market is headed, see the full Wi-SUN Alliance report here.