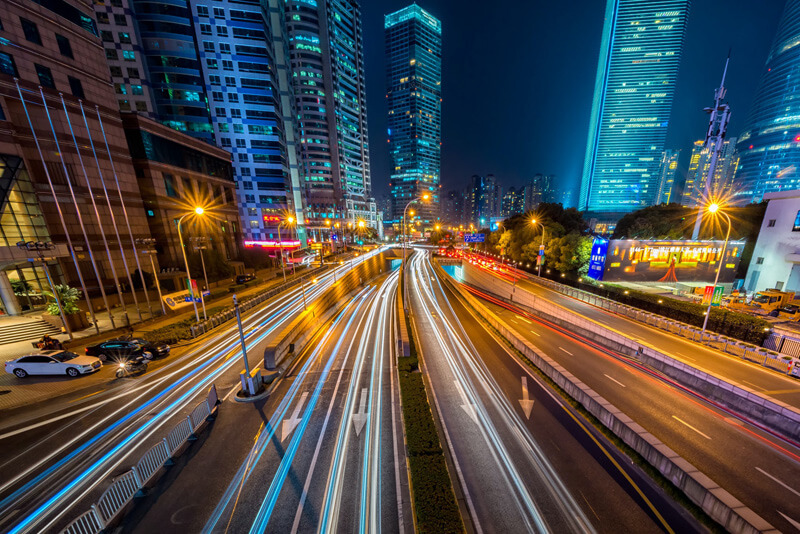 The Internet of Things (IoT) is fundamentally changing the world around us. Whether it’s cars, agriculture, healthcare, utilities, or manufacturing, industries of all different shapes and sizes are successfully tapping into the ability to connect and optimize devices and sensors.

The last few years have seen the IoT vision grow from a theoretical concept to a major priority among adopters.

In 2017, Wi-SUN Alliance published its first ‘state of the nation’ report on IoT. Five years is an eternity in technology, and a lot has changed since then. For this reason, we decided to explore how customer perspectives and adoption patterns have since changed in our 2022 report, The Journey to IoT Maturity.

Comparing the two surveys, we found that organizations have begun to develop more sophisticated use cases for IoT.

From expanding the scale of existing projects to introducing remote management capabilities, such initiatives have heightened the technical complexity involved in implementation, with integration challenges arising as a result.

There are more concerns over IT infrastructure complexity among respondents (IoT adopters across a range of sectors) – up from 24% in 2017 to 34% in 2022, making this the leading barrier to rolling out IoT initiatives.

A shortage of technical talent is also increasingly evident as companies realize the complexity of creating and integrating IoT solutions. Five years ago, a third of respondents cited recruiting sufficient IoT talent as a challenge. This has risen to 41% this year.

It’s understandable that adopters are highlighting these challenges as their approach to IoT migrates from discrete projects to much more strategic initiatives. The question then is how they will overcome these technical complexities.

Investment is clearly important in enhancing competences, facilitating key initiatives such as education and training, as well as the adoption of critical software, tools and technologies to support development and implementation.

To secure this investment, there is a need for greater understanding and buy-in from the top. But this isn’t always easy to achieve. While some stakeholders understand the potential and the rewards of implementing new technologies, others do not as our report highlights.

Those citing a lack of demand for IoT as a top three barrier jumped from 4% in 2017 to 18% in 2022, while those suggesting that business leaders are reluctant to commit to IoT solutions also rose from 19% five years ago to 23% this time round.

The reasons for this lack of commitment are varied. Just over a quarter (26%) suggest that leaders lack sufficient understanding of the benefits of IoT, up from 19% in 2017. Others point to a lack of funding, with a third (35%) of respondents citing pandemic-related budget cuts as an issue.

Many leaders may be more focused on survival and future resilience right now as major challenges impact business and the world around us. Foer them, exploring the opportunities that IoT offers , especially as a solution to these challenges – especially when they don’t see how it would pay for itself 0 could be a step too far? The number of respondents citing a need to see proven ROI from IoT initiatives is also up from 17% to 27% over the last five years.

This is an opportunity for IoT project leaders. Rather than accepting a lack of executive buy-in as a reason for low investment, they need to take the initiative and make projects commercially viable and bankable. Those able to do so will be successful in unlocking several advantages, from improved competitiveness to reduced operational costs and sustainability improvements.