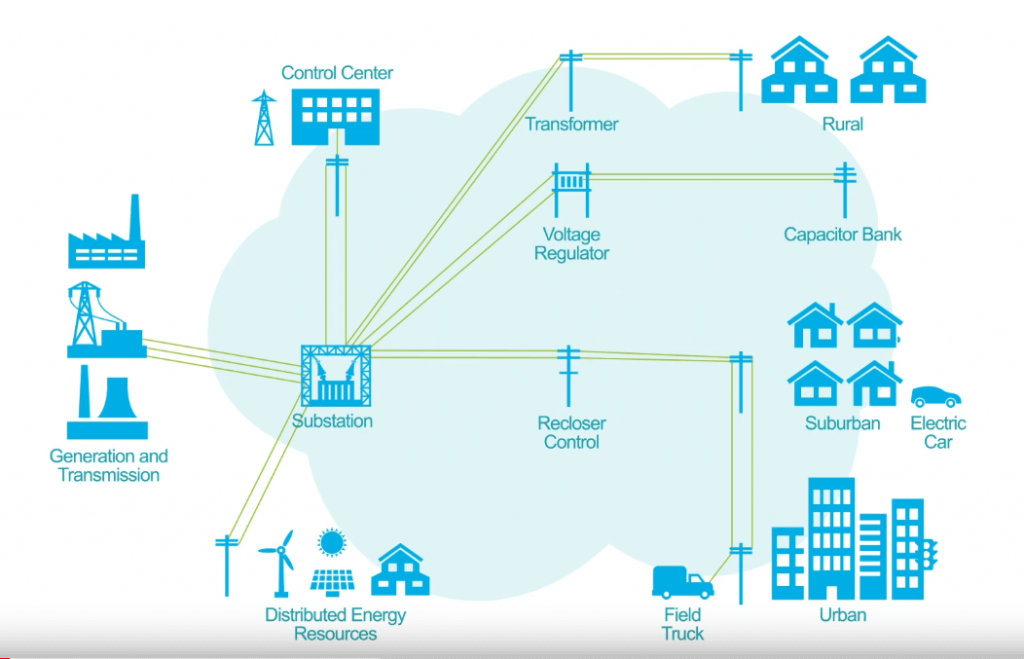 This has been an ongoing topic of discussion for many years. But what does this mean?

In essence, this is an effort by the members of the Wi-SUN Alliance, and in particular the Wi-SUN Field Area Networks (FAN) working group, to create a communications protocol specification, test specification and certification programs for the FAN technology that strives to deliver to the industry the promise of multi-vendor support.

In practical terms this means that a utility or a city can source components from different vendors of Wi-SUN FAN equipment and have confidence that the equipment, if certified by a Wi-SUN accredited laboratory, will communicate with other Wi-SUN equipment in their network, or that they plan to purchase, now or in the future.

This answers the call by the industry to have choices; choices that are not based on proprietary protocols. A device manufactured by vendor A should work with devices from vendor B, if certified.

Not only does this create a competitive market so that network owners can manage their deployment costs. It also creates the potential for network owners to safeguard their investments by being able to replace a device from one manufacturer with those of another manufacturer. The devices so mixed, if Wi-SUN FAN certified, should communicate with each other readily.

The benefits of the Wi-SUN FAN standard are not only for the network owners, but also for the device manufacturers.

The interoperability offered by the Wi-SUN FAN allows device manufactures to focus on developing devices that fit their specific business models. This relieves the manufacturers from having to create the entire network infrastructure in order to support their specific devices. With this model many different manufacturers can build diverse types of components, which together form a rich ecosystem for network owners to choose from.

This is along the lines of “many hands make light work”. With some manufacturers building devices for smart city and building applications, such as luminaires, motion or noise sensors, thermostats, humidity and vibration sensors. While in the smart utilities space, manufacturers are building networks to service utility metering, electricity, gas or water, and adding features to monitor distribution conditions. In both cases, these components together form a highly integrated and diverse data accusation and control network, but built by separate companies working together through the common Wi-SUN FAN standard to create devices that communicate together.

To foster this, the Wi-SUN Alliance implements radio level test plans and protocol level test plans. In particular, one plan tests the functions of a device against a test specification. For example, whether a device can join a network or negotiate its encryption keys, and the other to test device interoperability.

In the latter, the device under test is expected to work in the context of a well-known network, comprised of a set of representative Wi-SUN FAN devices. This testing is carried out under the watchful eyes of the technicians at accredited Wi-SUN FAN test houses. The results determine whether or not a device can be certified. In addition to what goes on under the hood during Wi-SUN FAN certification, member companies have been using WI-SUN demonstrations to showcase multi-vendor interoperability. The first of these was held at DistribuTECH in San Jose, Texas last year – one of the last in-person trade shows to be held before the COVID-19 pandemic put a stop to them.

At that event, Exegin Technologies orchestrated the formation and display of a Wi-SUN network that was comprised of devices from Wi-SUN members attending the show. Many of the devices in the network were distributed at the manufacturers’ booths across the trade show floor. The network consisted of some 20 devices being furnished by eight different vendors. In spite of the heavy radio interference created at these shows, the demonstration Wi-SUN FAN formed with all of the vendors’ devices. Once formed, the nodes readily exchanged network management data with each other for the period of the show.

The video provides background for the devices and vendors involved in the demo, along with information regarding Exegin’s tool suite for gathering and displaying the state of the network through packet capture technology.

More recently, Exegin and the other vendors have embarked on an extended form of this WI-SUN FAN interoperability demo.

The underlying concept is the same as the one at DistribuTECH, but now we are going to set up a more permanent network at Exegin’s facilities. The Wi-SUN FAN will be a network comprised of devices from multiple vendors, again demonstrating interoperability, but this time the idea is to leave the network running for extended periods of time – weeks or months – to open the network Local Border Router (LBR); the access device to the greater internet to allow access to the Wi-SUN FAN network and the individual devices on the network to the outside world.

Having this system running will allow demonstrations to be run remotely from anywhere in the world that has internet connectivity, showcasing the interaction of devices using the common Wi-SUN FAN protocol suite working together to pass data and commands amongst themselves and to the outside world.