IoT and Smart Cities: What are Some of the Use Cases? 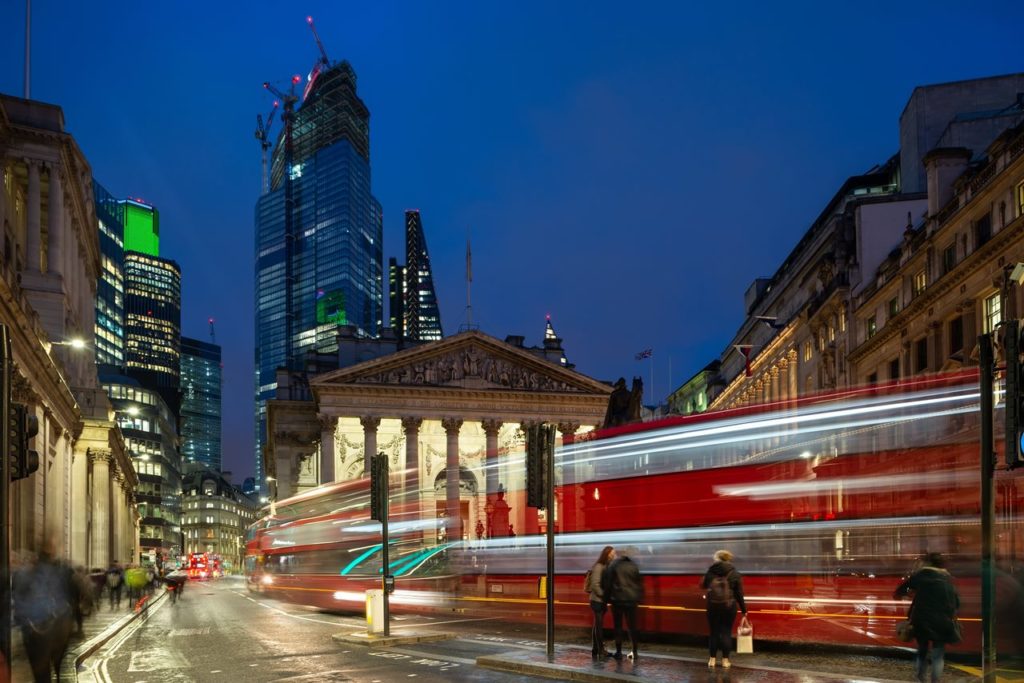 As the rural to urban demographic shift continues to take place around the world, there is little doubt that smart city network infrastructure will have a crucial role to play in uplifting quality of life in ways that are sustainable.

In Europe and the Americas, anywhere between 75% and 84% of people already live in cities, and governing authorities are having to make their municipalities smarter in order to keep up with demand for essential services.

Here, we discussed some of the technological applications and use cases that are helping to develop smart cities.

A consensus soon emerged from this discussion – if we are to reap the rewards of smart city solutions, it is vital that the internet of things (IoT) technologies help to break down the silos between departments inside municipalities.

Indeed, early smart city technology and solutions tended to support specific application silos – however, as the technology evolves, this will create multi-service networks capable of supporting a range of different applications.

This is because we’re opening up new opportunities where data is shared between different applications.

Let’s take smart city street lighting. Here, data can be shared between street lighting and population management teams, creating the ability to dynamically adjust lighting when people on bicycles are going past – solutions that we are already seeing deployed in Europe.

The business case for smart city lighting, as was made clear in the panel discussion, is very easy to make, and is also a topic we have commented on recently in the media.

Not only is there a sound cost and environmental case with responsive LED lighting installments, the sensors on lampposts can also be leveraged to connect with other devices and break down even more silos. For instance, the information gathered can help with city planning on areas such as pedestrianized zones and also uncover potential hotspots for retail and hospitality businesses.

Dom went on to point to Arizona where technology such as lidar is helping to power potentially lifesaving smart city solutions.

By tracking pedestrian’s movements with lidar sensors, authorities can be alerted to when an individual falls to the ground (a common problem in the Arizona heat) and dispatch emergency services.

Additionally, we discussed another safety application capable of preventing harm to homeless people. In this instance, artificial intelligence has been fitted to waste disposal trucks to help to identify when the homeless may be sleeping in alleyways – truck drivers can then be proactively warned to prevent potentially fatal injuries occurring when they drive down these alleys.

Other safety-led smart city solutions are also taking hold in London. Along the River Thames, sensors have been connected to lifebelts to help authorities react appropriately when they are removed. If they have been thrown into the river for rescues, this will trigger an emergency services response.

These are just a handful of IoT-powered smart city solutions, which, thanks to data sharing, are breaking down siloes in municipalities to achieve optimal outcomes. As smart city network infrastructure and strategies evolve, we can expect to see plenty more of these use cases in action in the future.