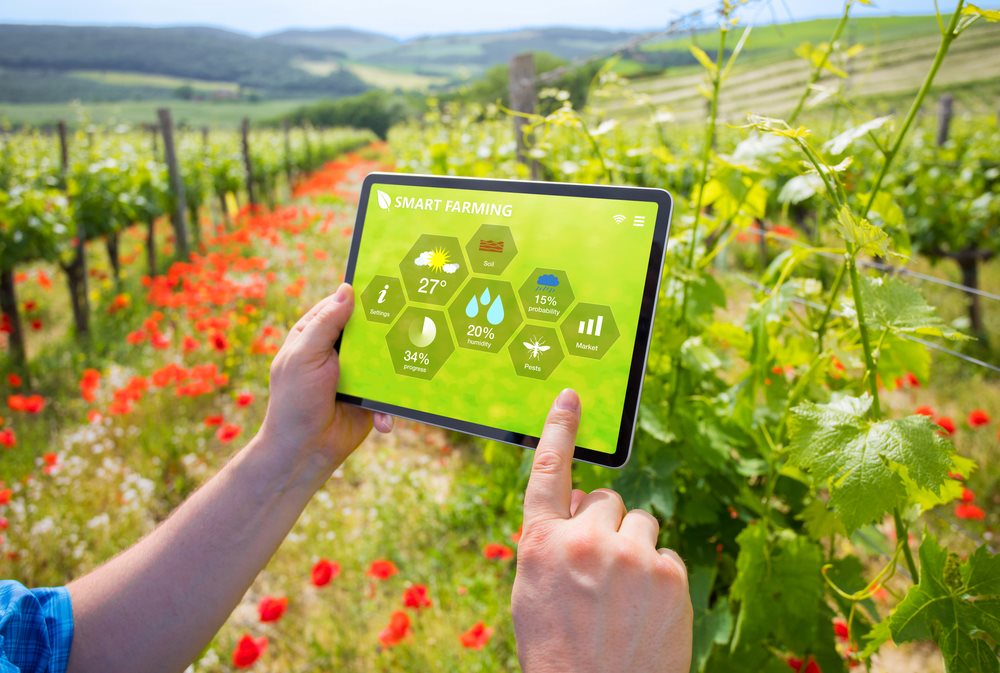 Farming might not sound like the most hi-tech of industries. But the truth is that it’s an increasingly likely candidate for IoT innovation. Intelligent automation and controls can help organisations operating in the sector strike the right balance between productivity and protecting the environment. Use of IoT in farming can, for example, help farmers to optimise land use, whilst also reducing the impact of water usage and pollution.

As such, Wi-SUN FAN offers a useful foundational technology for the farming sector to connect innovative IoT systems to. Although better known for supporting dense networks typically found in urban areas, there are multiple use cases in agriculture it could be used with. These include:

Farming has a huge range of potential applications of IoT technology. These include livestock management, for monitoring the health and wellbeing of animals, and crop management, where IoT tech can monitor and control moisture and nutrient levels in the soil.

The scourge of climate change has led to an increased appreciation of the need for sustainability in our oceans, and how to make best use of its resources. One example is in seaweed production, an area where Wi-SUN communications technology has already proven itself to be an ideal candidate.

Here, low energy battery-operated Wi-SUN devices were attached to buoys floating in a seaweed farm in Okinawa to measure water temperature and salinity. More devices – all built to exacting IEEE standards – were located in an onshore facility, transferring data to the cloud for remote access and analysis.

Ultimately, approaches such as marine permaculture – which combines food production with carbon reduction – should become self-sustaining. But IoT technology can be invaluable in monitoring environments and providing early warning if something is not right.

Greenhouses provide a simple but effective way to reduce the influence of weather on crop production. IoT technology helps to automate environmental controls and maximise crop yields. Wi-SUN technology is already being used in Japan for vegetable and mango production.

High-density farming methods like vertical farming have sprung up from a growing need to feed large and expanding urban populations. They would not be feasible without IoT technology, which can be used to control lighting, temperature, irrigation and nutrients.

Wi-SUN FAN technology offers the low-energy, robust and highly scalable network architecture necessary to support these and other smart agriculture use cases.

Built on open standards, it means operators have the widest possible choice of high-performance products, reducing total cost of ownership and minimising the risks of stranded assets. Open standards open the door to IoT based farming technologies that are built to last, with optimised security and reliability. That in turn means agricultural businesses stand the best chance of enhancing yield, reducing waste and minimising the environmental impact of their farming projects.

In unforgiving outdoor environments like seaweed farms and crop fields, the benefits of Wi-SUN can mean the difference between the success and failure of IoT farming initiatives.