How can telco carriers prepare for smart city development? 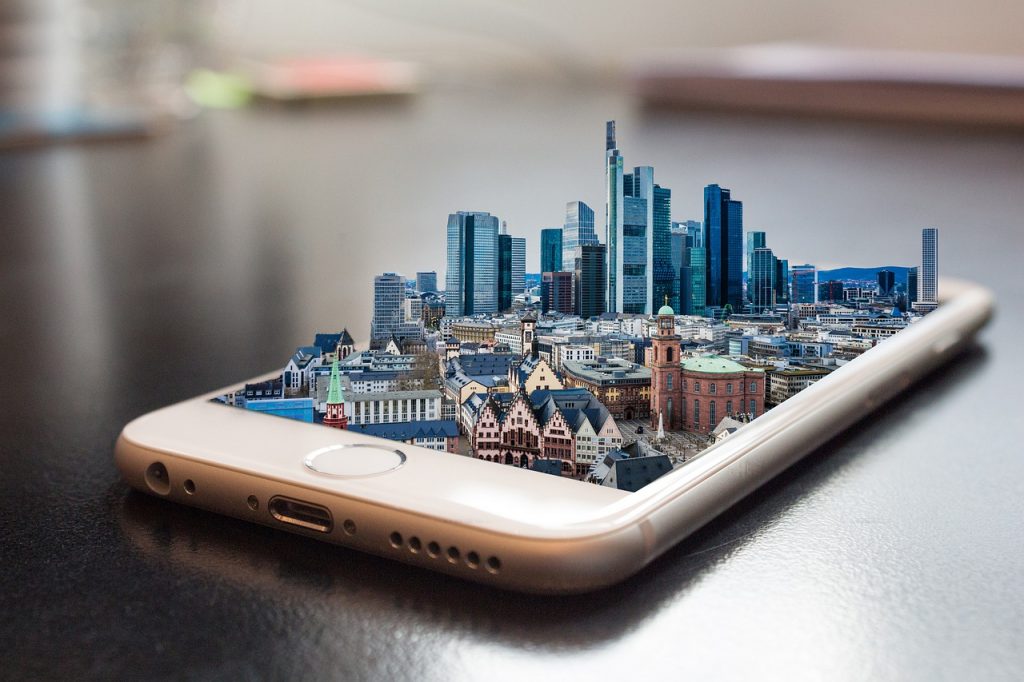 How can telco carriers prepare for smart city development?

Much has been made of the market opportunities within the Internet of Things (IoT) and particularly smart cities. Smart city investment is increasing rapidly, and on a European level alone, the EU has set aside billions of Euros in funding for smart city projects up to 2020.[1]  For these to succeeed, various stakeholders will need to work together to deliver a truly interoperable smart city development.

Telco carriers are as aware as anyone about the potential size of the market and are playing an important role, but may be missing a trick. Smart cities require robust, efficient and reliable connections, which means the technology in place must be able to support them.

Many of the big operators have already been preparing for large scale IoT and smart city deployments, initially adopting network technologies such as Sigfox and LoRA, and more recently we are beginning to see the deployment of Narrowband IoT (NB-IoT). While NB-IoT might overcome some of the problems of other low power wide area (LPWA) technologies, it is still a tower-based, “hub and spoke” technology, so it remains to be seen if it will provide the ubiquitous coverage required for IoT devices, as well as support very low power devices requiring battery lifetimes of 10 years or more.

The problem is that tower-oriented IoT network topologies are very much aimed towards centralized data collection and processing, and are not optimized for sensor/actuator applications in critical infrastructure monitoring and control, which benefit from edge computing techniques. This means that network service providers may well miss out on major opportunities in the growth of smart city applications if they follow the traditional, conservative view of network design.

Lateral thinking and looking towards other network topologies that could complement their existing deployments could well benefit telecoms service providers.

There is already a tremendous amount of experience of differing network topologies gained by those operating in the utility industry. Projects, such as advanced meter infrastructure, which utilize heterogenous networks comprising a wireless mesh canopy, such as the Wi-SUN Field Area Network (FAN) connected to a backhaul network using LTE, fibre or similar, provide excellent coverage cost effectively, with very low latency, good support for distributed computing and high resilience and reliability under often adverse conditions.

A Wi-SUN FAN is complementary to cellular technology and will enable the operators to expand their service offerings to customers by deploying a mix of different technologies giving access to a range of  different applications. Not only will this deliver improved customer experience with reduced costs, but also it will provide an opportunity to grow their business as a services provider.

ESB Telecoms, for example, plans to create a nationwide Wi-SUN compatible wireless mesh IoT network. The envisioned network will serve as a catalyst for municipal, commercial and industrial customers to connect IoT and smart city applications and devices.

Partnerships between telcos, city councils and smart city developers to use existing street furniture, such as street lighting poles, would enable cost effective deployment of mesh networks to interconnect with the cellular network using existing infrastructure.

The role of telcos in the development of smart cities and the implementation of IoT strategies cannot be underestimated, not just in developing new revenue streams, but also in helping to make communities more sustainable and efficient.

Getting the right network in place is critical.