The Growth of Smart Cities – Mitigating costs and security breaches 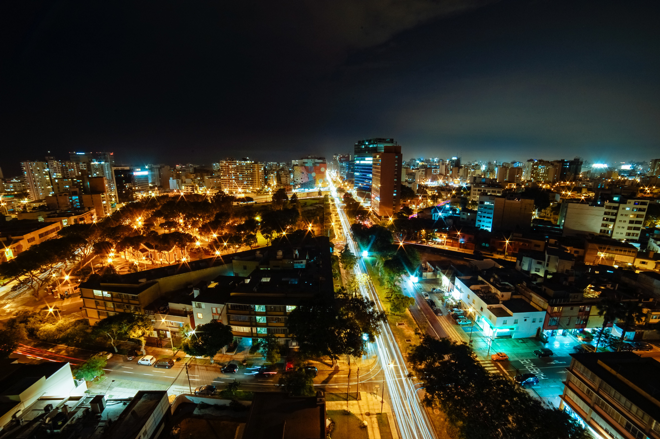 It’s an exciting time for IoT and Smart Cities: more deployments, more interconnectivity, and more collaboration. To capture a snapshot of current opinion on smart city deployments, Wi-SUN conducted a poll on the growth of smart cities. It revealed that over half of respondents think that we will not see widespread smart city deployments for another 10 years or more, while a third believe it will be earlier, in 5 to 10 years.

It’s interesting that many of our respondents consider there will be a longer timeframe for widespread smart city deployment. Possibly our vision is distorted by images of futuristic landscapes when in fact smart cities are already here. Smart lighting is already being deployed using canopy mesh networks, reducing operational costs, while helping to improve public safety. These deployments can then be used as the network infrastructure for additional services such as intelligent transport systems, smart signalling, parking and electric vehicle charging stations.

With nearly a third (31 per cent) of respondents wanting local governments to focus on traffic management and nearly another third (30 per cent) wanting to see the facilitation of cheaper utilities in their smart city developments, cities that have already begun IoT deployment hopefully have chosen an interoperable open standards solution, which will make their fulfilment of smart city growth cost-effective, secure and scalable.

This is especially important as cost is seen as the biggest challenge currently holding back smart city development, with half citing lack of funds or investment in such projects. A further 21 per cent point to security and privacy issues, while collaboration (15 per cent) and lack of interoperability (14 per cent) are also seen as major factors in progressing deployments.

Certainly, security and interoperability remain the fundamental building blocks in any smart city deployment and is one of the reasons why developers and utilities are increasingly specifying Wi-SUN compatible technology as part of a robust, resilient and scalable wireless communications network.

When asked about their specific security concerns, respondents point to data privacy as their biggest worry (37 per cent), while attacks on critical infrastructure (28 per cent) and network vulnerabilities (24 per cent) are also cause for concern. Eleven per cent cites insecure IoT devices.

As more IoT devices connect to the network, the opportunity for major disruption through security vulnerabilities is increasing all the time, while greater IT/OT (operational technology) convergence, especially in utilities, will increase the risk of attacks on critical infrastructure. Utilities and smart cities need to ensure their IoT network is able to add devices, update software, grow the network and deployments, while ensuring there are no outages or security breaches. They should also make sure that all devices are interoperable so they are not tied into one supplier, which will reduce costs allowing multi-vendor purchases.

There are more than 91 million Wi-SUN capable devices (Navigant Research) awarded globally as service providers and city developers deploy new IoT applications and services for smart cities and utilities. Wi-SUN is the technology behind a number of major smart city projects around the world including City of London, Copenhagen, Paris, Miami and Glasgow.